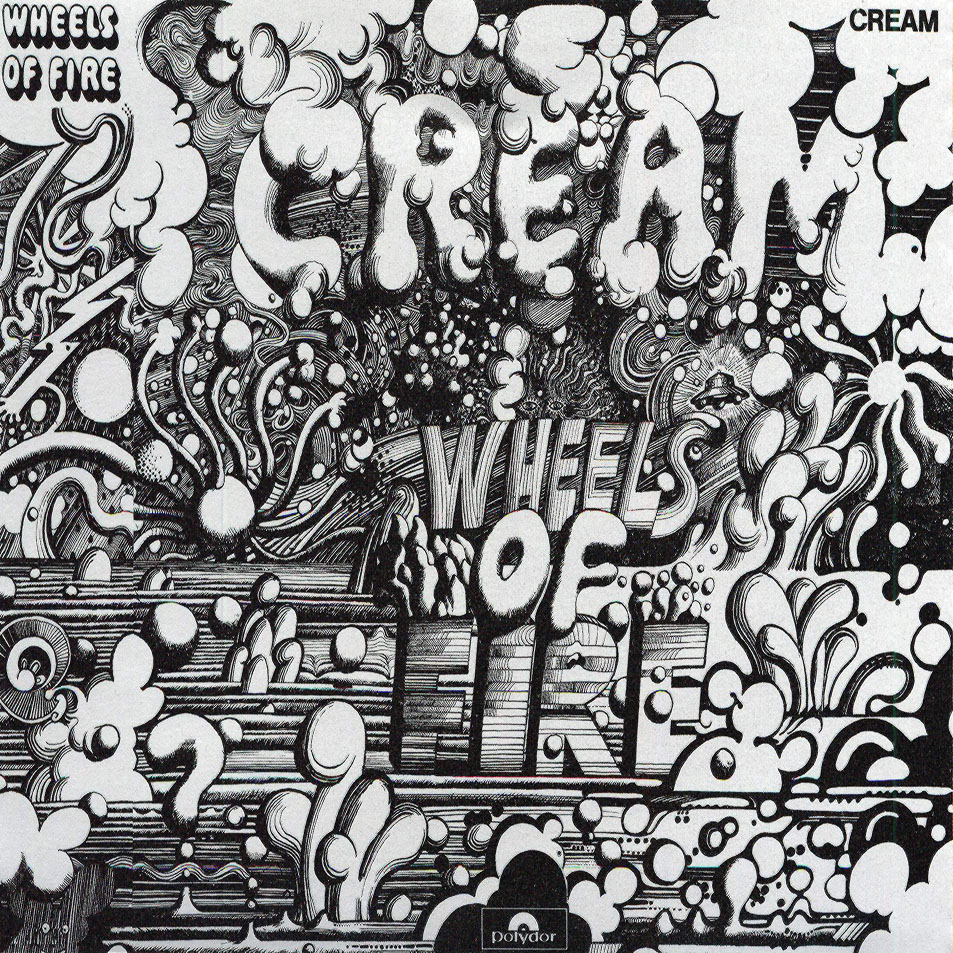 “In the white room with black curtains near the station.

Silver horses run down moonbeams in your dark eyes.

Dawn-light smiles on you leaving, my contentment.”

Maybe a text-book example of asyndeton in rock lyrics. Poet and lyricist Pete Brown paints his scenes in staccato phrases:

It’s a powerful effect that builds a scene – or a case – phrase by phrase, image by image.

While we’re poking around in the lyrics, don’t you just love these parallel images, one in the opening verse, one in the final:

Silver horses run down moonbeams in your dark eyes.

Yellow tigers crouched in jungles in her dark eyes.

And, what about those poor tired starlings?