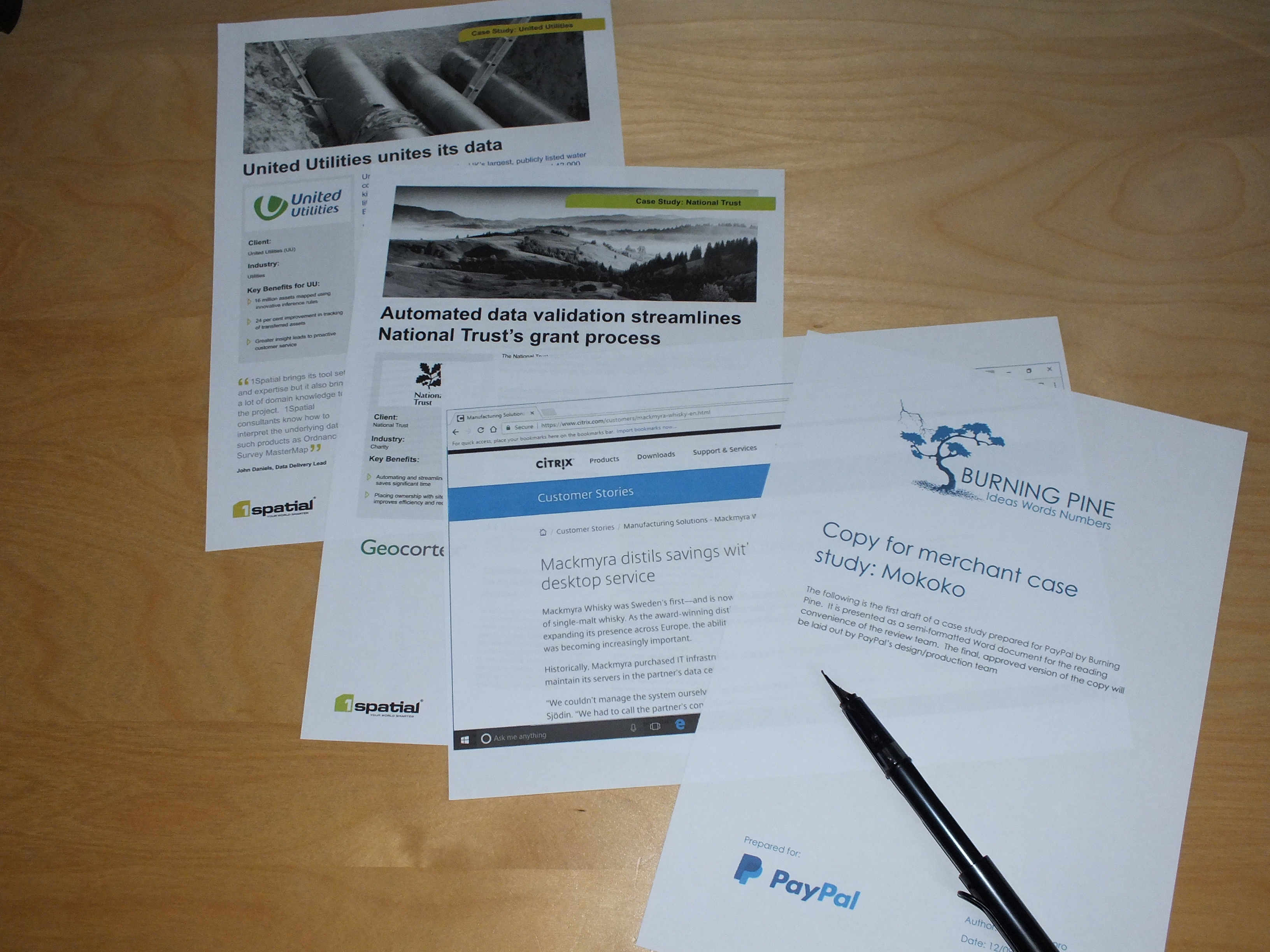 Evidence in a post-truth world? #contentmarketing

Are proof-points passé in a post-truth world?

On the contrary, they are more important than ever.

In a world of Putin, Trump and the Brexit campaign, it’s tempting to think that evidence simply doesn’t matter anymore. Can’t you just say anything you like, as long as you repeat it loudly and persistently?

Here are two reasons why that would be a mistake, especially if your audience is one of B2B decision makers.

Firstly, the audience on which post-truth works are, broadly, uninformed and unengaged. As Jason Brennan observes in his excellent book Against Democracy, the electorate consists largely of hobbits and hooligans. Hobbits neither know nor care about politics; hooligans care, but have deeply entrenched, one-sided beliefs. The depth of general ignorance is astonishing: 40% of Americans don’t know whom the US fought in World War II, 73% don’t understand what the Cold War was about. In an election year, most citizens can’t identify any local candidates, they generally don’t know who controls Congress or which party enacted key legislation. These are US stats, but the UK picture is surely little different; just witness the half-truths that voters appeared to lap up during the Brexit campaign (£350m per week for the NHS, anyone?).

But, this is not your audience. In B2B, your audience is both engaged and informed (at least to some degree) about your topic. Their success is tied to their decision to buy (or not) whatever you’re selling. This is not an audience that will passively accept whatever you say.

The second reason, is a consequence of the above. In all likelihood, your audience of business decision makers is better-informed than average. It has heard of “post-truth” and scratched its head at brazen denials in the face of photographs that prove the lie. What happens in the political world at large is one thing, but what happens in their own domain is quite another.

As a result, your audience is now more cynical than ever.

To succeed, you don’t just need evidence, you need a body of credible, relevant evidence. And, the more credible the better: leading brands, senior executives and hard, significant proof-points.

Good, credible evidence is more important than ever.