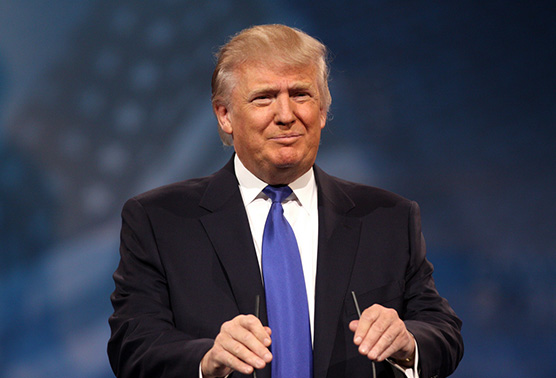 The media is currently obsessed by Donald Trump’s travel ban and it seems that, without exception, every outlet is describing the target as seven “mostly Muslim” countries. Social and celebrity media has quickly elided that to “Muslims”.

I suspect that for most people reading the list of seven countries, the connection that springs to mind is less likely to be “Muslim” than “trouble” or “terrorism”. In fact, the US Congress had already listed those states as “countries of concern” back in 2015.

The policy was badly implemented and has generated a global PR storm. By many measures, it is divisive, ugly and simply bad policy, But, by accepting and repeating the simplification, we succumb to someone else’s narrative.

Donald Trump is guilty of his own gross over-simplifications when referring to Muslims and Mexicans, but an informed, objective and authoritative media should be above that.

As a writer, you wield great power when you simplify a subject. You condense all of your knowledge, research and understanding into a pithy adjective that can subtly steer perspective. Use that skill with care and don’t be an unwitting propagandist.