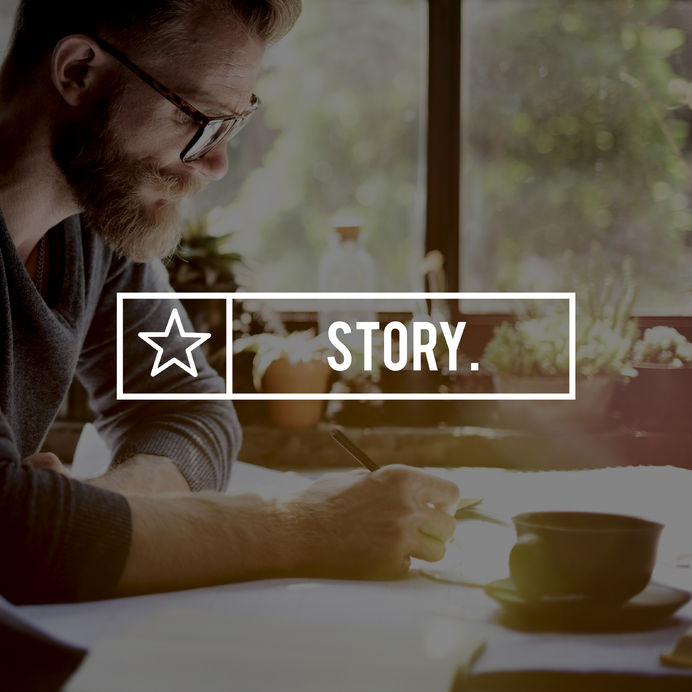 Here are some great resources on the neurochemical effect of storytelling. Paul Zak’s lab was responsible for identifying the importance of oxytocin in generating trust (as here). When I started to look at that, I found this much more interesting (for me) research on the generation of oxytocin during engaging narrative, and its related impact on behaviour..

These three pieces are all grounded in the same research:

“The best Super Bowl commercial in 2014, according to USA Today readers, was called “Puppy Love,” produced for Budweiser beer. In the first ten seconds, one sees a puppy nuzzling the nose of a Clydesdale horse. One immediately recognizes the Clydesdale as the Budweiser icon, and this tells viewers what they can expect from the ad. The suspense is gone, and our neurologic measures show that people’s attention wanders starting 15 seconds into the commercial. Without attention, the hoped-for emotional resonance with the ad’s characters (and presumably the brand) fails to occur.”