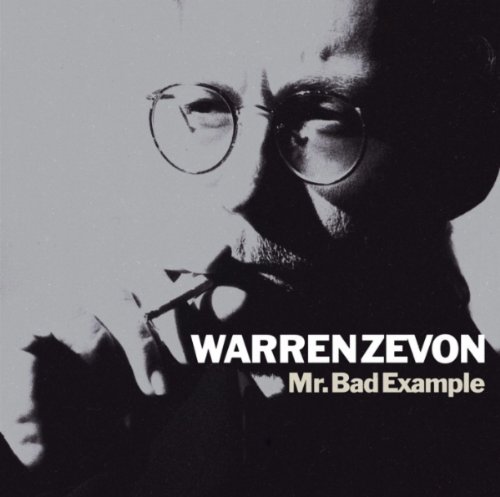 Rock and roll rhetoric: Searching for a Heart

What a great line. Everyone, since the Roman poet Virgil, knows that love conquers all, but no-one explains why … until Zevon states the obvious, timeless truth in his perfect, film-noir, rock and roll vernacular: you can’t start it like a car, you can’t stop it with a gun.

Most obviously, it’s a beautiful example of simile; an explicit (as opposed to the less direct metaphor) comparison between two things: love and a car.

Simile is common enough and sits at the heart of so many great lyrics. Think of:

and many more. The best, like Zevon’s bring new insight.

The couplet is also an example of isocolon: two (or more) clauses with grammatically similar structure:

The song was originally written for a film by Alan Rudolph, called Love at Large. I’ve only just discovered this video and I’m not sure if the scenes come from that film… 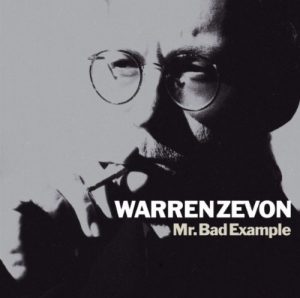