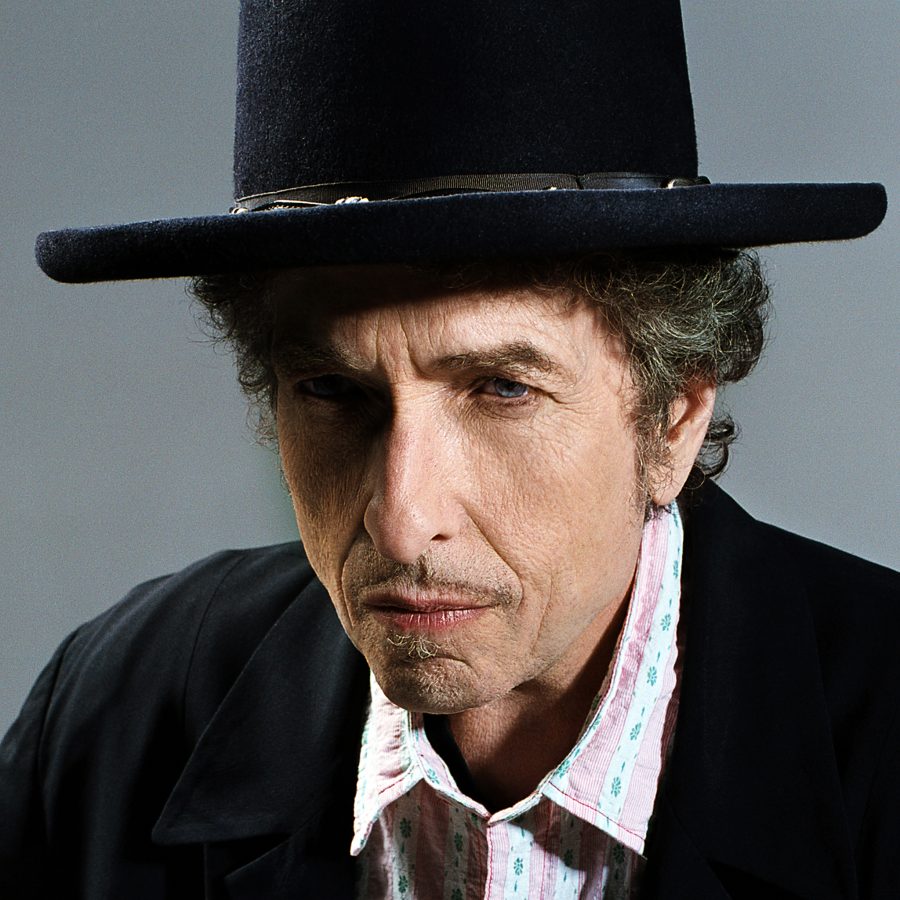 In it he describes his early influences and the the books that informed him. He outlines three major influences: Moby Dick, All Quiet On The Western Front and Homer’s Odyssey.

Throughout, the language is rich and lyrical and Dylan’s spoken voice reminds me of Tom Waits.

Typical of Dylan’s songs and true to that rule of rhetoric, it uses everyday words to conjure images and convey truths. Incidentally, I was always tickled by the recent research that found the range of vocabulary in songs by Dylan, The Beatles and The Who was so much less that that used by, say, Eminem. Most press coverage rather missed the point.

Well worth a read and a listen.

For the hard of time, here’s the BBC’s press article. 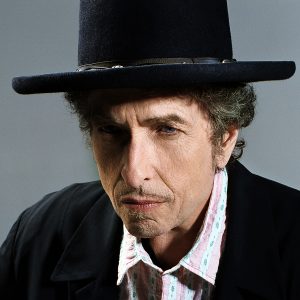