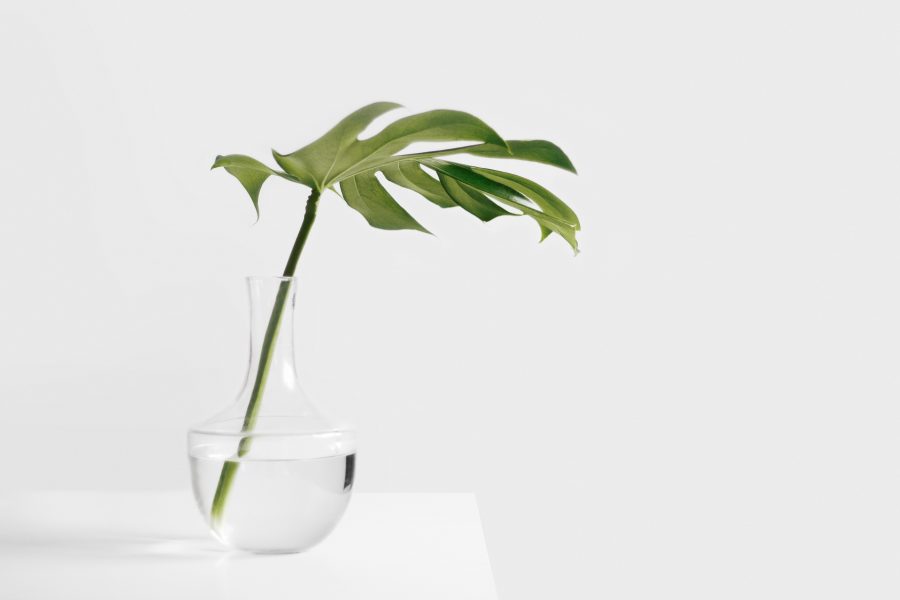 Daniel Kahneman’s book Thinking, Fast and Slow is essential reading for anyone involved in business communication. It is packed with insights on how we (and therefore our audience) perceive and interpret things.

One particular challenge is described in chapter 13: “Linda: Less is More”.

The challenge is epitomised by a fictitious character, Linda, that Kahneman and co-researcher Amos Tversky described in broad terms for their experimental participants:

“Linda is thirty-one years old, single, outspoken, and very bright. She majored in philosophy. As a student, she was deeply concerned with issues of discrimination and social justice, and also participated in antinuclear demonstrations.

From this, participants were asked to pick which of eight line descriptions were most likely to describe Linda. Included in the eight were:

Logically, the probability of Linda being [any kind of] bank teller must be higher than that of her being a [more narrowly defined] “feminist bank teller”. Yet, the vast majority of respondents selected the narrower, and less likely description.

In another example, subjects compared two sets of china. One was smaller but all in good condition; the other was larger but had a small number of broken pieces. The larger set included all of the items in the smaller set plus additional intact items. However, respondents rated the smaller set as more valuable.

We tend to grasp at the detail and then generalise it. As Kahneman says:

“This is a trap for forecasters and their clients: adding detail to scenarios makes them more persuasive, but less likely to come true.”

When we create stories, the “telling detail” is essential, but we need to balance that against creating scenarios that are either highly unlikely, or which the reader deems to be irrelevant to their own situation.

Photo by Sarah Dorweiler on Unsplash