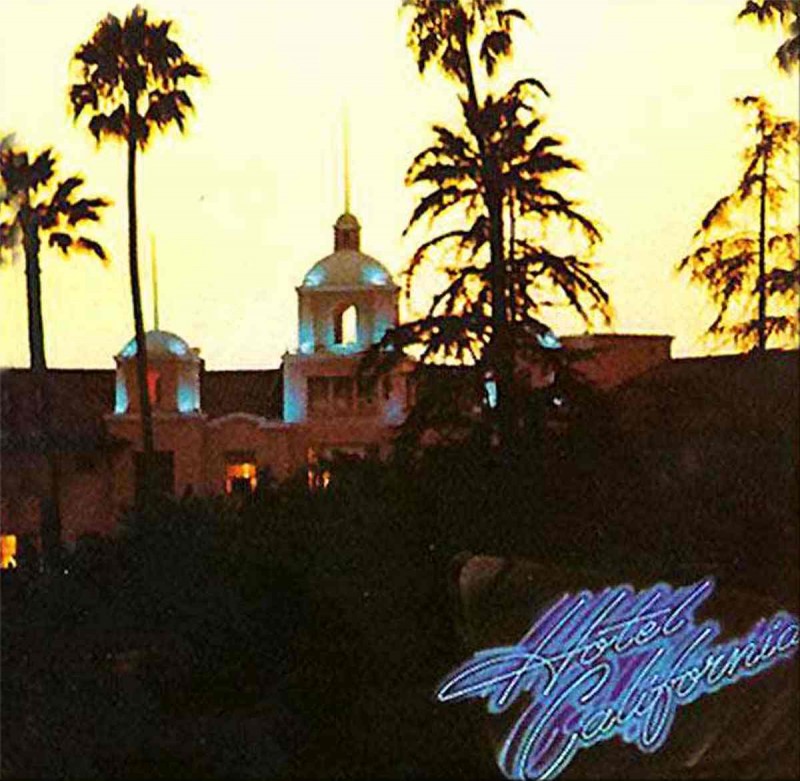 Rock and roll rhetoric: Life In The Fast Lane

There were lines on the mirror,
Lines on her face
She pretended not to notice,
She was caught up in the race.

That first couplet works so well because it takes a mental double-take to realise that the first set of lines are on and not in the mirror. And then we remember that:

The lines / lines line is an example of syllepsis; the use of a word in two incongruous ways. It can have a striking effect, making the listener pause and replay to fully process the meaning. In the wrong hands, however, as Mark Forsyth observes in his excellent Elements of Eloquence, it can sound a bit over-clever.

Other successful, rock and roll examples include:

Away from music, two of my favourite examples, both courtesy of Forsyth’s book are:

Miss Bolo rose from the table considerably agitated, and went straight home, in a flood of tears, and a sedan chair.

A shocking affair occurred last night. Sir Edward Hopeless, as guest at Lady Panmore’s ball, complained of feeling ill, took a highball, his hat, his coat, his departure, no notice of his friends, a taxi, a pistol from his pocket, and finally his life. Nice chap. Regrets and all that.

Back to the Eagles. Here’s the reunited line-up …

From the Eagles’ 1976 album Hotel California: 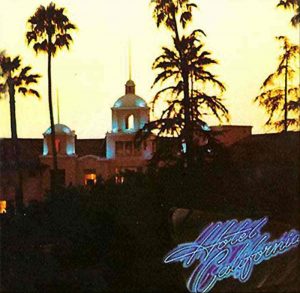