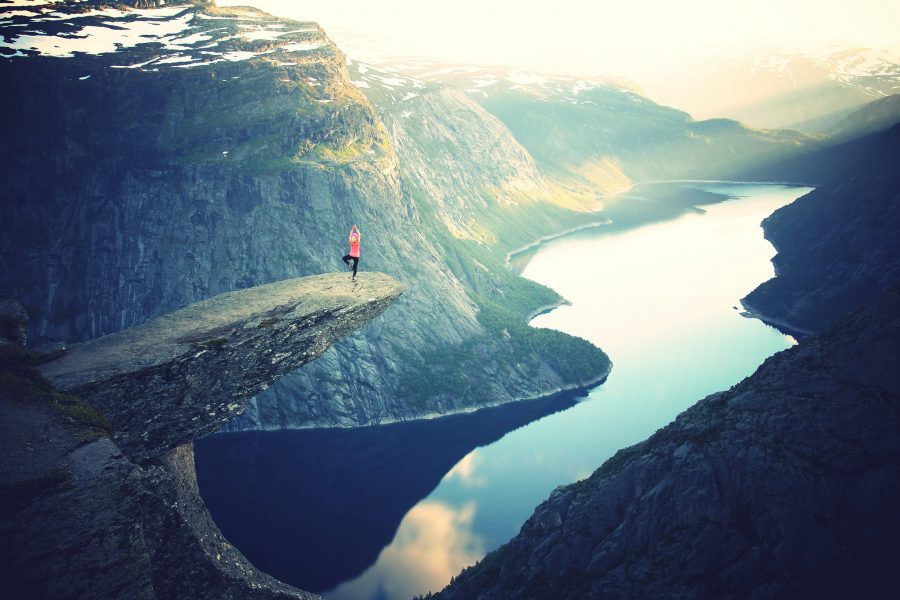 The power and importance of imagery @TheTimes #Writing

An interesting piece from yesterday’s Times on the power of vivid imagery to engage and influence.

Ancient literary critics called this quality enargeia, the ability to instil a scene so powerfully in the reader’s mind that they feel as though they are living through it themselves.

Psychologists studying how 402 people responded to classic Japanese haikus and English sonnets found that this skill is the biggest difference between verse that leaves us cold and poems that have almost universal appeal.

Enargeia, or enargia, is one of the classical figures of rhetoric and features in the Rock and roll rhetoric series, here.

Rock and roll rhetoric: Even the Losers

It doesn’t belong only in poetry or song, however. Some of the most powerful and persuasive speeches are built on vivid imagery and often their impact comes down to a few, well-chosen words.

Ronald Reagan*, on the fortieth anniversary of D-Day, speaking from the beaches of Normandy:

We stand on a lonely, windswept point on the northern shore of France. The air is soft, but forty years ago at this moment, the air was dense with smoke and the cries of men, and the air was filled with the crack of rifle fire and the roar of cannon.

* Both of these examples culled from Sam Leith’s excellent book, You Talkin’ To Me?

So often, when speeches are remembered (for good or bad) it is the imagery that’s recalled: rivers of blood, an iron curtain, citizens of nowhere.

If you want influence, you need imagery.