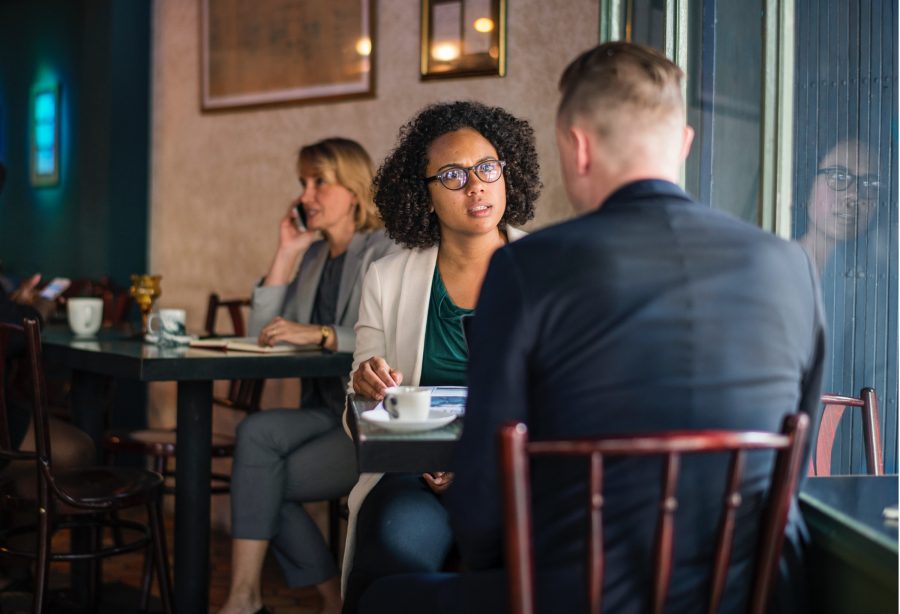 Don’t say that!! – An official guide to profanity

However, it doesn’t include actual definitions. You need another browser tab (in Incognito mode) for that.

Photo by rawpixel on Unsplash