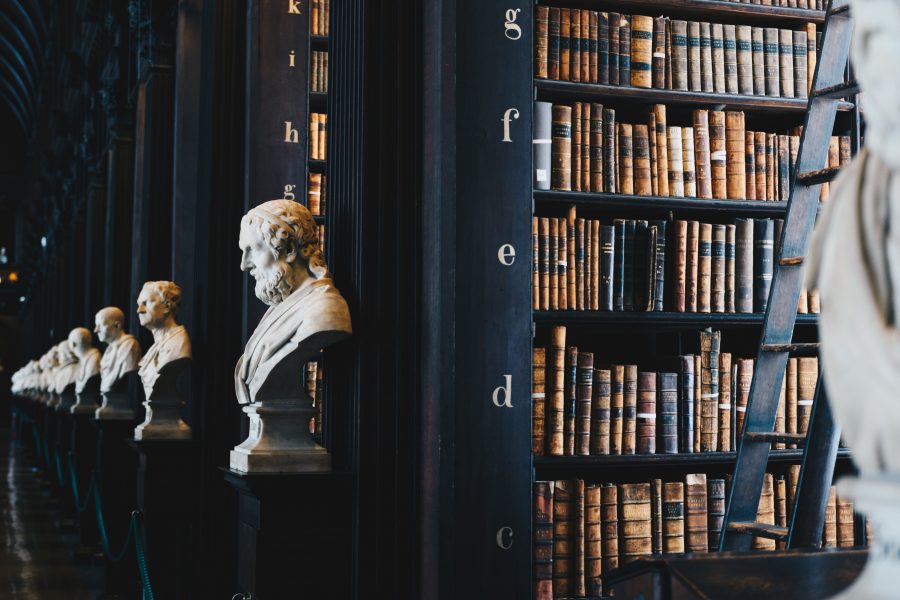 The Economist’s Johnson column on the lasting influence of Latin on our language.

Ad and ab are workaday prepositions in Latin, the former usually meaning “towards”, or “at” (think of ad hominem) and the latter meaning “from” (think abscond, abdicate and such). Iurare means “to swear”. So in Latin, adiurare meant to swear to do something, and abiurare meant to swear off it—the ab and ad clear as day to your average Roman.

the roots that grip an English-speaker’s heart are the Germanic ones, closest to the words of everyday life. Writers aiming for a lively and earthy feel should prefer them.