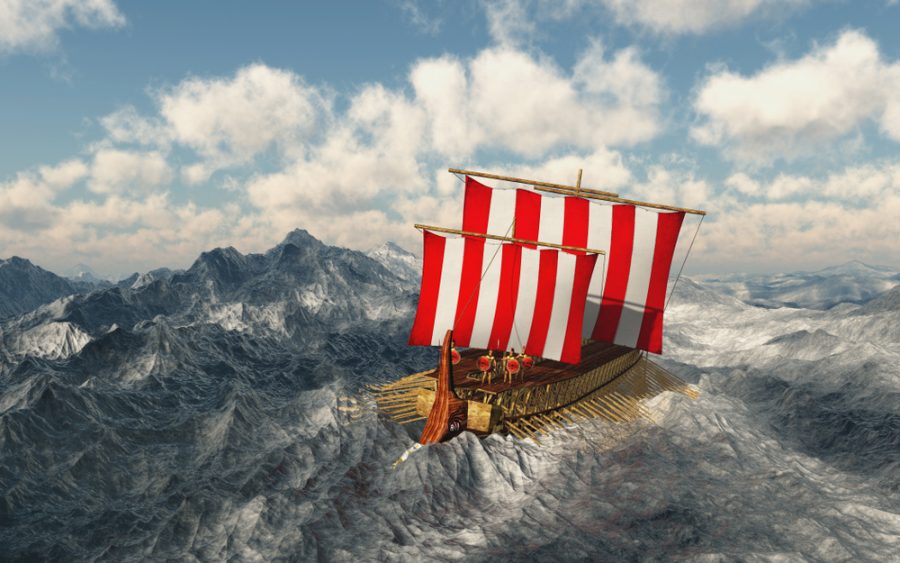 Odysseus and his real-life friends – The Conversation

Researchers find that the relationships between characters in Homer’s Odyssey are more realistic than generally found in fiction, suggesting the epic is founded – at least in part – on historical events.

Fascinating science reported on TheConversation.com, here, and coming to me via The Times, here:

In fiction – the Marvel universe or Lord of the Rings, say – networks of people usually differ in certain ways to the real thing. People don’t only associate with similar people and have smaller numbers of associates, for example. And unlike real networks, you can remove people from the fictional equivalent without undermining the number of connections the remaining people are statistically likely to make. These differences raise an interesting possibility: testing works of fiction to see how far they deviate from reality.

We found substantial evidence of a “real-life” social structure in The Odyssey. Notably, the characters in each chapter or scene described in the poem’s 24 books corresponded almost precisely to cliques in real-life networks.