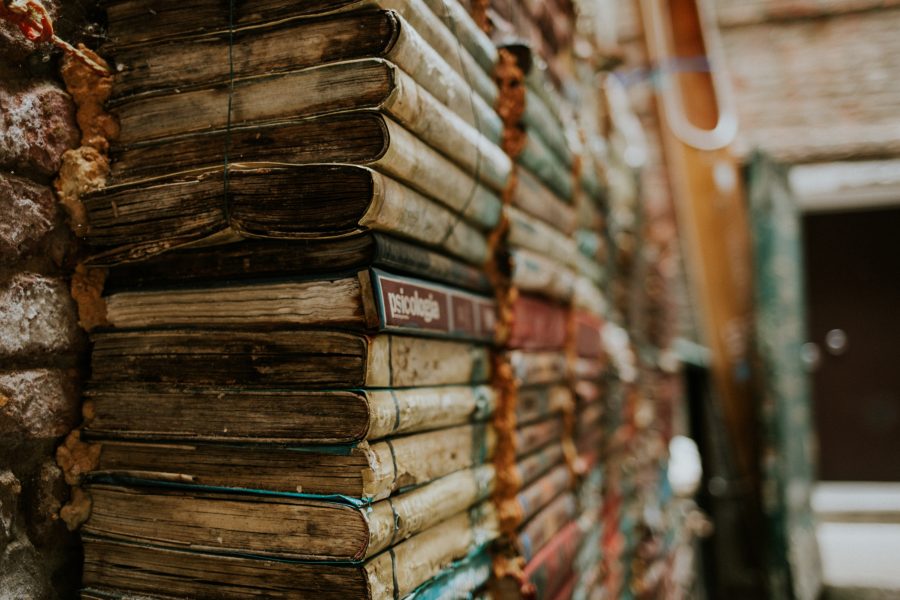 Our affinity for stories is deep-rooted

This is interesting. Jordan Peterson on perceptions of reality:

Scientific truths were made explicit a mere five hundred years ago, with the works of Francis Bacon, René Descartes and Isaac Newton. In whatever manner our forebears viewed the world prior to that, it was not through a scientific lens (any more than they could view the moon and the stars through the glass lenses of the equally recent telescope). Because we are so scientific now – and so determinedly materialistic – it is very difficult for us even to understand that other ways of seeing can and do exist. But those who existed during the distant time in which the foundational epics of our culture emerged were more concerned with the actions that dictated survival (and with interpreting the world in a manner commensurate with that goal) than with anything approximating what we now understand as objective truth.

It is difficult to conceive that “reality” looked different to our forebears. One of the themes of Jaron Lanier’s You Are Not A Gadget, was that our perspective on the world is imperceptibly shaped and limited by the tools we use to perceive it: if your spectacles are the wrong prescription, you don’t see things far away; if your search engine tailors results to your tastes, you don’t see what you don’t know; and, if your smartphone makes decisions for you, are you morally accountable or independent? He was expressing concern our future, but the point holds for the past, too. Our ancestors’ reality was different to ours, because of the scientific lens we now use.

In Enlightenment Now, Steven Pinker, quoting David Wootton, reminds us of the understanding of an educated Englishman on the eve of the Enlightenment:

He believes witches can summon up storms that sink ships at sea … He believes in werewolves, although there happen not to be any in England – he knows they are to be found in Belgium… He believes Circe really did turn Odysseus’s crew into pigs. He believes mice are spontaneously generated in piles of straw.

The interesting point is that our affinity, our appetite, our instinct for story is deep, deep-rooted.

The interesting question is, while we have gained immeasurably from the scientific view, what, if anything, have we lost?

Photo by Jessica F on Unsplash