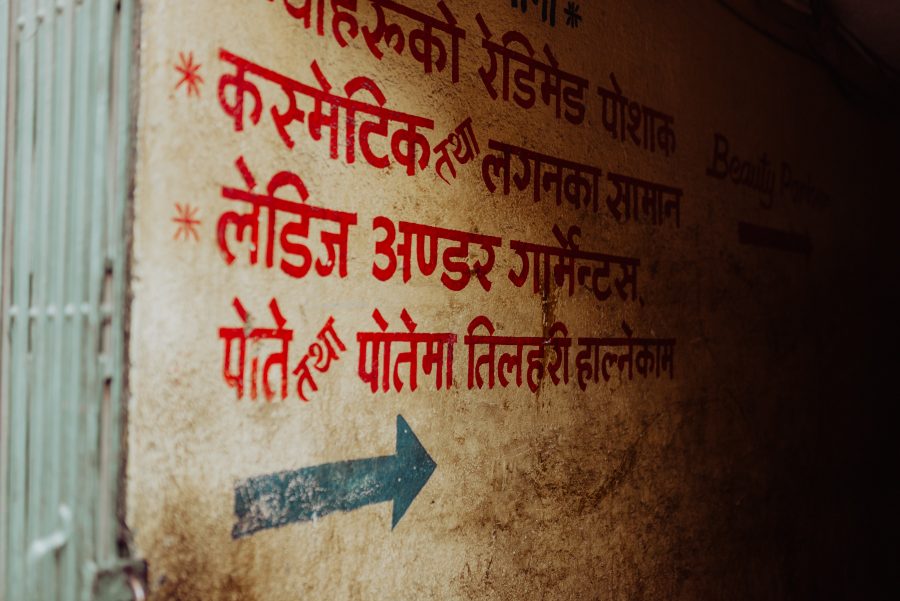 How our words shape our reality – @vivian_giang

Does the language we use affect our thinking and how we perceive reality?

Vivian Giang has a thought-provoking article on fast Company. It includes the following nuggets of fascination:

English speakers focus on whether the event has happened in the past (“Sarah talked”) or is happening in the present (“Sarah talks”). The Hopi language doesn’t require past or present tense, but has validity markers, which requires speakers to think about how they came to know a piece of information. Did they experience it firsthand (“I’m hungry”) or did someone tell them about it, or is the information common knowledge (“the sky is blue”)? Turkish speakers would also need to think about the source of the information since they’re constantly asking themselves, “How did I come to know this?” Speakers of Russian would have to decide if the event was completed or not when considering the verb tense.

English speakers think of time as something that can be counted, saved, wasted, and even lost. This would be impossible for a culture where tomorrow is viewed as a day returned and not so much another day.

Photo by Persnickety Prints on Unsplash