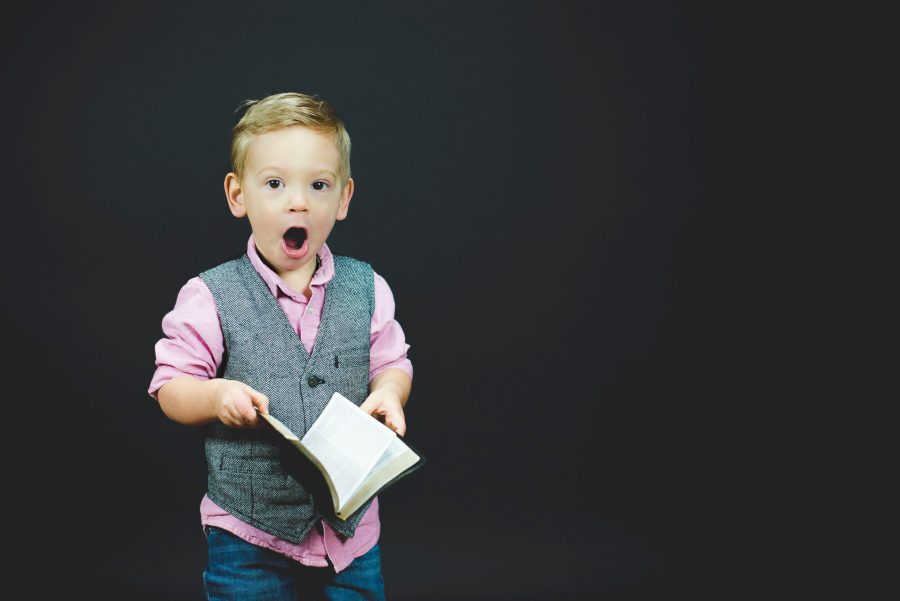 Do you want truth or coherence? #writing

It seems we prefer coherence to inconvenient truth, according to a 2019 research paper covered in the British Psychological Society’s Research Digest.

That helps to explain why a political party (in particular) can risk an outrageous, but plausible, lie. Even when followed by a less “interesting” or coherent truth, it’s often the tasty lie that persists in the memory – especially if it aligns with the target audience’s pre-existing beliefs and prejudices.

We humans like consistency, we’re pre-programmed to find patterns and to make sense of the environment around us. It’s what Robert Cialdini referred to as one of the hobgoblins of the mind.

The finding aligns with the problems that occur when communicators take a myth-busting approach – and we’ve seen plenty of that in public healthcare, recently. The problem is that it doesn’t work. People are more likely to remember the myth, rather than the busting.

What’s the lesson for writers? Be especially wary of the irresistible, tasty fact. Once it’s out there, it will be difficult to effectively retract.

If you’re a propagandist, of course, the lesson is the opposite: say what you like, as long as it’s plausible.

Photo by Ben White on Unsplash