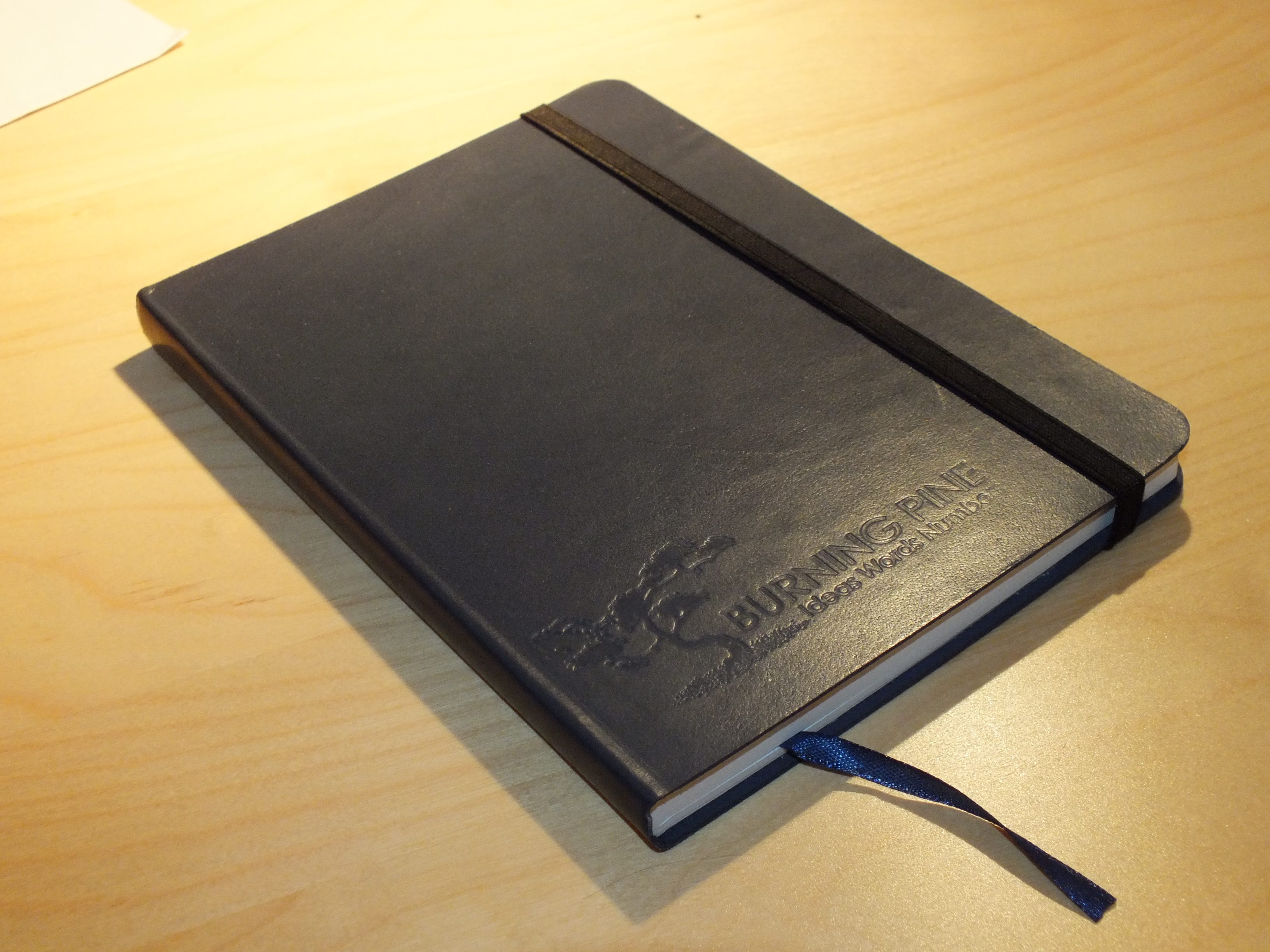 Praise of the commonplace

Kurt at Cultural Offering points to the concept of the commonplace book.

It’s a powerful idea. I started mine – inspired, I think, by the same underlying sources of TheCramped.com and the Ryan Holiday post – only in October 2015.

I use one of my Monsieur Notebooks and, though I number the pages, I haven’t yet tried to tackle any form of index.

My first note was a wonderfully evocative phrase from Nicholas Carr regarding the famous Nixon/Kennedy TV debate:

“Oblivious to the camera’s gaze, he [Nixon] had no idea that the sweat on his upper lip would drown out his words.”

My most recent note was a quote on free markets from James Cowperthwaite, the man responsible for allowing Hong Kong to develop as the freest of free markets:

“in the long run, the aggregate of the decisions of individual businessmen, exercising individual judgement in a free economy, even if often mistaken, is likely to do less harm than the centralised decisions of a Government; and certainly the harm is likely to be counteracted faster.”

In between, is a collection of quotes and thoughts and data and perspectives on topics of interest: rhetoric, writing, persuasion, taxation, government, sovereignty, etc.

I don’t fill it as much as I should. Must try harder.

But, it’s a habit I heartily recommend and wish I’d adopted years ago.