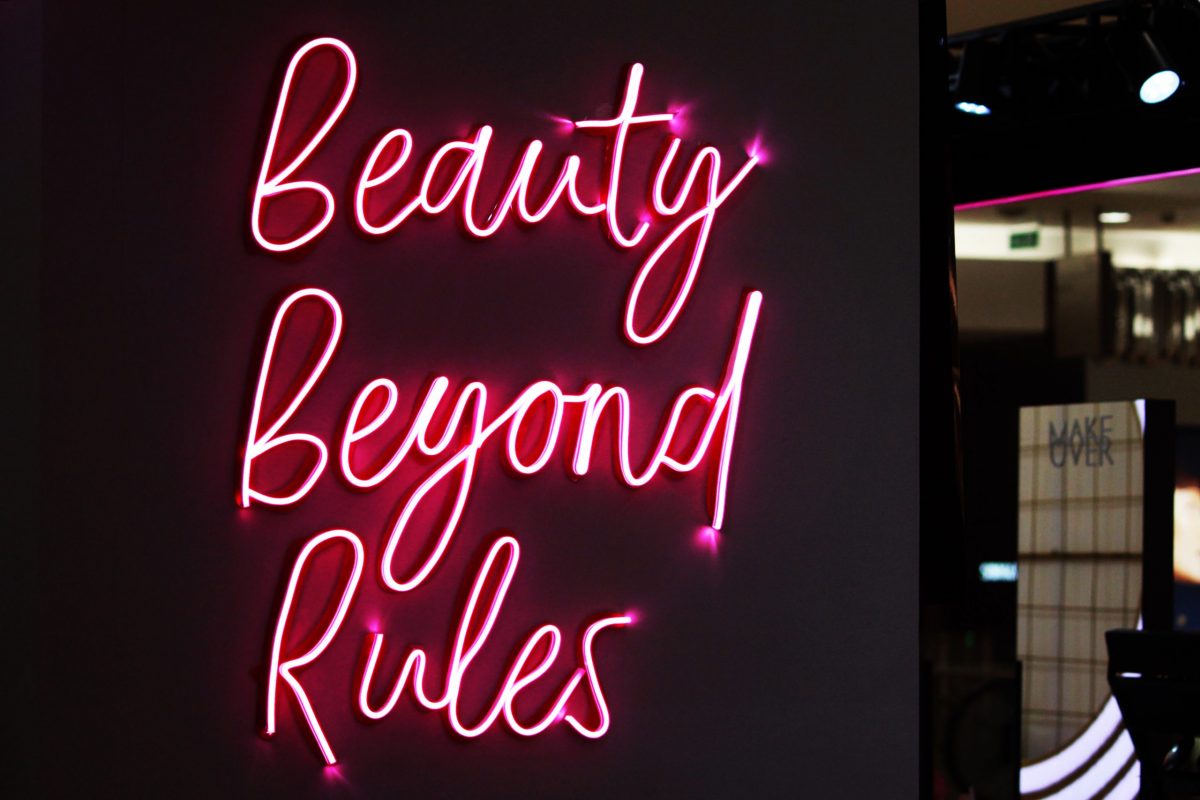 Where bad grammar guides come from?

Why are there so many poor grammar and style guides, out there?

One common problem is that they simply parrot the errors of the past, losing the subtlety of the original along the way. Presumably, in the name of clarity.

Here’s an interesting piece from the Economist on 18th century grammarian Robert Lowth, whose prejudices echo down the years.

Today, the gulf between professional linguistics and practical advice is wide, as if biologists understood the germ theory of disease but bedside doctors still believed in the four humours.

As a case in point, people are fond or citing George Orwell’s rules from his essay Politics and the English Language (of which, more here), but they always seem to forget the sixth:

Break any of these rules sooner than say anything outright barbarous.

You need to know the rules in order to break the rules.

Photo by Highlight ID on Unsplash