My music collection is built on the cornerstone of three albums that I bought during the last holiday I took with my parents.  They were on vinyl, of course; CDs were still a few years away.  I was at university when breakfast time TV (also a relative novelty) demonstrated their resilience by spreading small, shiny discs in marmalade and then playing them.

My cornerstone is vinyl and there was no way to play them on holiday.  We arrived home late at night and I stayed up all night to finally listen to them: 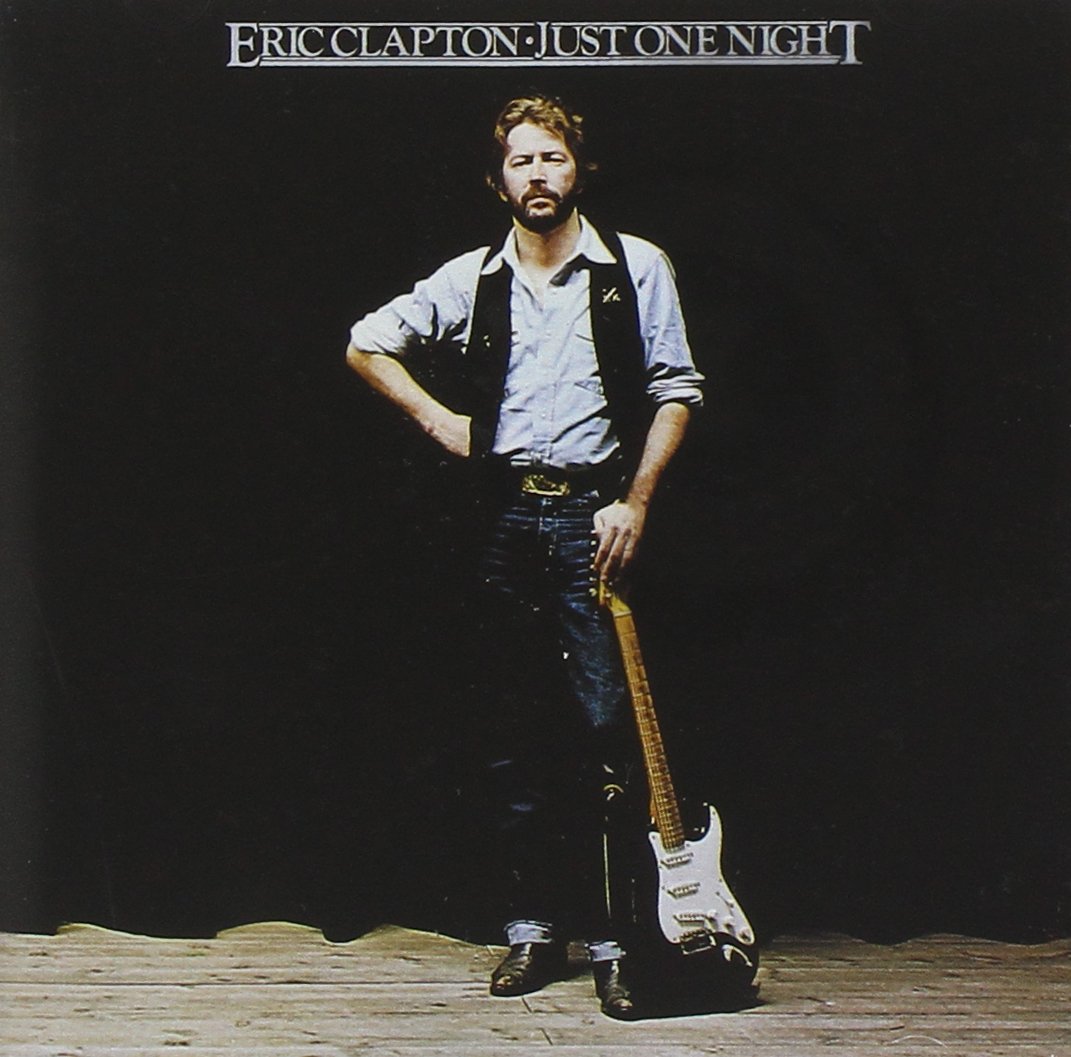 Dylan was already there through albums I had borrowed from my uncle.  He had The Freewheelin’ Bob Dylan and, at some point, I bought him At Budokan for his birthday … and promptly borrowed it back.  I don’t remember the first Dylan album I bought for myself.  They came so thick and fast.  It might have been Street Legal (still one of my favourites) or something early like Bringing It All Back Home.  So many awesome records.

We were investigators in those pre-internet days, ravenously reading Sounds and Melody Maker for news and information; scouring sleeve notes and writing credits.

From Eric Clapton, I found J.J. Cale (Cocaine, I’ll Make Love to You Anytime) and John Martyn (May You Never).  Working backwards, I found Cream and John Mayall (have you heard Joan Osborne’s version of Broken Wings?) and the Yardbirds.  Working forwards again, I came to Jeff Beck and Peter Green’s Fleetwood Mac.

From Rainbow, I found Deep Purple and then the many splinters: Whitesnake and Gillan, in particular.  I can clearly remember the surprise when I discovered (in The Other Record Shop on Union Street, Aberdeen) a Deep Purple album without Ritchie Blackmore (Come Taste The Band), but had already spent all my money.  I can’t remember on what, although Shades of Deep Purple was one (but in a nasty cheap re-release sleeve). 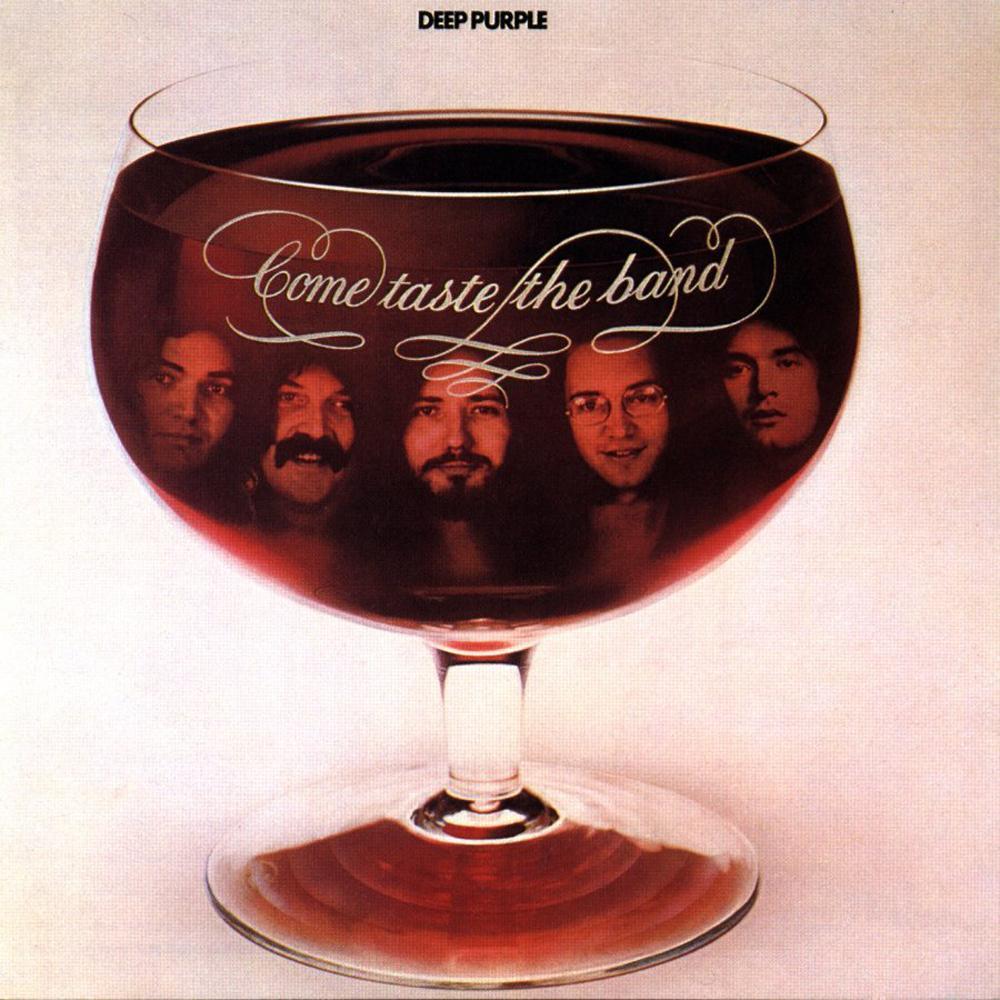 I remember reading about Warren Zevon in Sounds (maybe around the time when Stand In The Fire came out) and then a few years later trying A Quiet Normal Life, though generally I disliked – still do – compilation albums.  That was an eye-opener.  An instant, life-long fan. 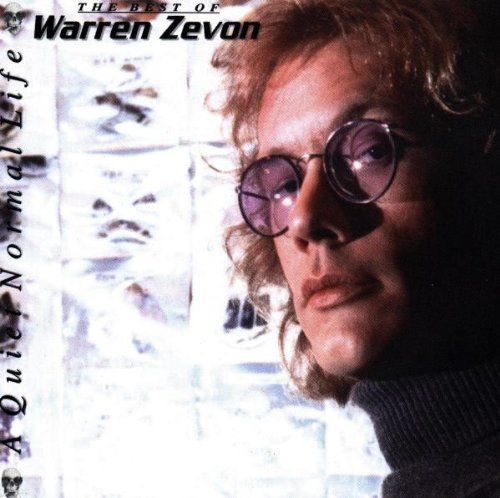 I first heard Roy Harper in a musty-smelling, second-hand record shop in Inverness.  It was down one of those passages off Bridge Street, and up some stairs.  It was Valentine and I became an instant fan.  Again.

Music on TV was something of a rarity but I discovered Tom Petty and The Grateful Dead through some German concerts that the BBC ran.  Tom Petty was on the Long After Dark tour; the Dead concert was fairly late vintage (contemporary, I guess).  I was blown away, but all I really remember was Garcia’s guitar which was the Doug Irwin Tiger.

My first Dead album was American Beauty, from a record shop in Edinburgh.