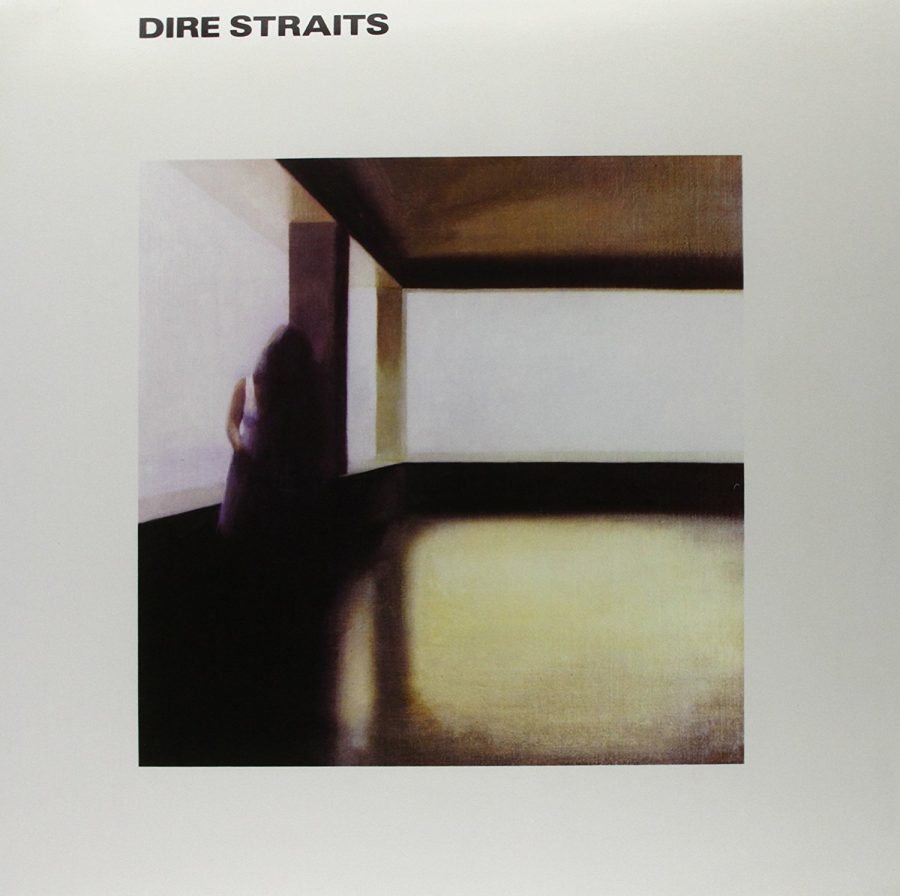 Red sun going down, way over dirty town
Starlings they’re sweeping around, crazy shoals
Yes and a girl is there, high heeling out across the square
The wind, it blows around in her hair and the flags upon the poles

“High heeling out across the square”, not walking or striding in high heels, but high-heeling. In the same way as “The White House said last night…”, “Downing Street is understood to be unhappy about…” or “The suits in Head Office have just changed strategy. Again…”.

Formally, this is metonymy; as the invaluable Silva Rhetoricae defines it: “Reference to something or someone by naming one of its attributes.”

It’s a very word-efficient way to produce a powerful image; perfect for songwriters. And Mark Knopfler is, of course, a very literate songwriter.

Here he is again, later in the same verse:

Waiting in the crowd to cross at the light
She looks around to find a face she can like.

Warren Zevon adopts a more common usage in the opening verse of his 1982 song, The Envoy:

Nuclear arms in the Middle East
Israel is attacking the Iraqis
The Syrians are mad at the Lebanese
And Baghdad does whatever she please.

Back to Dire Straits, here are three versions from 1978, 1979 and 1980. It’s interesting to see how the band grows in confidence between what must have been one of their first ever TV appearances to the five-piece, third album line-up of 1980.

Lions was the closing track on Dire Straits’ 1978 debut. 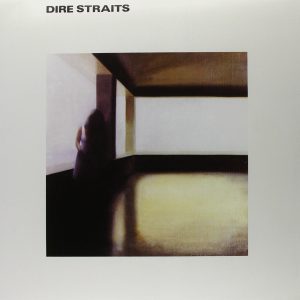 Rock and roll rhetoric, the story so far