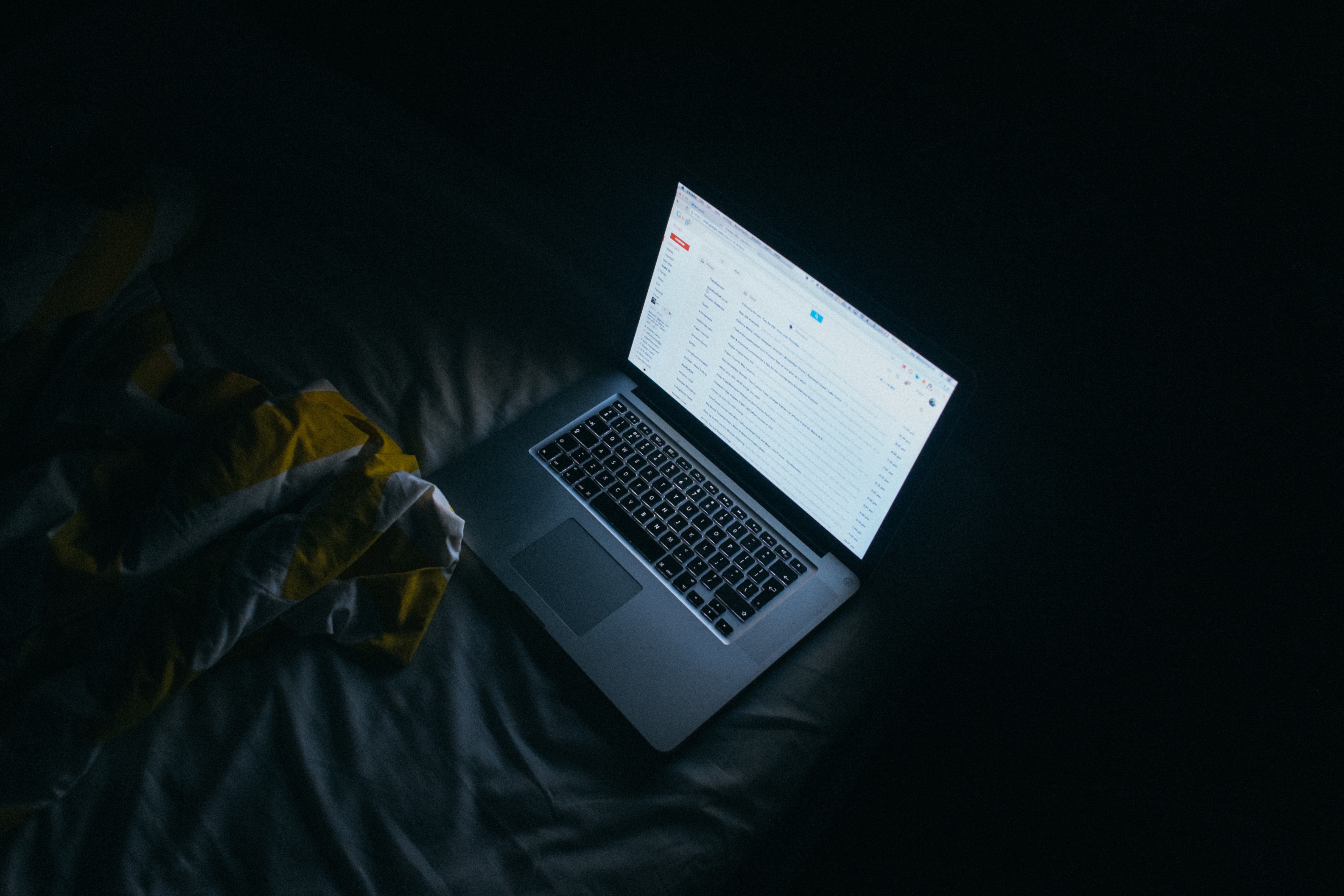 The Gig Economy in retreat?

With recent rulings against Uber and Pimlico Plumbers, it would be tempting to conclude that the Gig Economy is in retreat. There are other cases in the pipeline, including Deliveroo and CitySprint. In reality, these should just be teething troubles.

Back in 1937, Ronald Coase (in The Nature of the Firm) showed why firms exist in the first place. He argued it was easier that way; the transaction costs of getting people to do things were lower if you organised as an employer and employees rather than contracting individually every time you needed something done.

In the 1980s and 90s, Charles Handy anticipated an alternative model. He foresaw a Shamrock Organisation in which a core of employees was supplemented by groups of freelance or temporary workers.

And, in the early decades of the 21st century, we’ve seen technology radically reduce Coase’s transaction costs such that individual freelancers, solopreneurs or microbusinesses can engage effectively with large clients. In many situations, the lowest cost model is no longer that of employee/employer.

Other factors are at work, too. Corporate paternalism is long gone. Individuals prefer the freedom and flexibility of independence (see for example, The Rise of the Supertemp, Harvard Business Review, 2012), while organisations think in terms of hyperspecialisation (see The Age of Hyperspecialisation, HBR 2011). Those lower transaction costs have heralded a new age of flexibility to the benefit of both parties.

In the recent court cases, however, it’s hard to avoid a suspicion of cake being both had and eaten. Whatever the legal niceties, in the Pimlico Plumbers case both parties were very clear in their intent that this was a relationship of self-employment. The case was only brought when that relationship no longer suited the individual concerned.

I recall similar cases in the early 2000s. In the boom years for some technology companies, contractors who had enjoyed years of higher cash payments (with a consequent loss of employment benefits such as holiday pay or health care), successfully brought a case that they were entitled to the share options that would have accrued to them had they been traditional employees. The case may have been right in law, but it always felt wrong in justice.

The reality is that, in the new world, both parties need to adjust their perspective.

For the individual, this is a new world of sovereignty. But, with that freedom comes personal responsibility. Enter each contract with your eyes open, make whatever personal arrangements are required by the absence of a corporate comfort-blanket, and don’t seek to reinterpret events after the fact.

For the firm, there are huge benefits in the flexibility of having skills on demand. But, the price of that is sacrificing control. These agile, on-demand resources are not your employees. Cases like Pimlico Plumbers and Uber focused on issues of control to determine if this was a genuine client/supplier, rather than employee/employer, relationship.

The Gig Economy has huge potential. We just need to get through teething with the baby intact – neither thrown out with the bath water nor drowned in it. 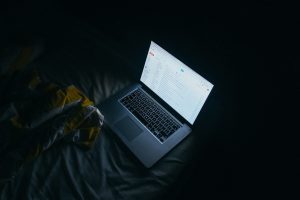