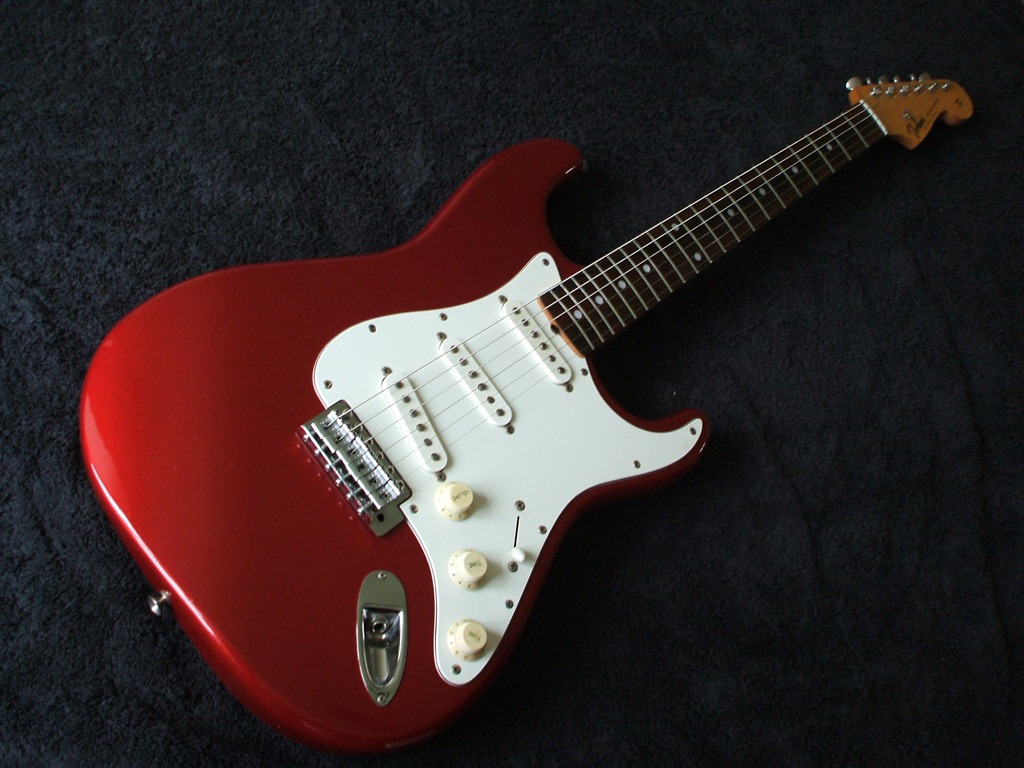 Inside the song – @Fender

Sultans of Swing, Smoke on the Water, With or Without You? All recorded with Fender Strats.

I’ve just discovered this seemingly ad hoc series on the Fender.com site: Inside the Song.

Each post looks inside an iconic song recorded with a Fender guitar, with interviews, performances and recordings.

Ones I’ve enjoyed so far:

I’ve also spotted U2’s With or Without You and Television’s Marquee Moon.

A couple of snippets: