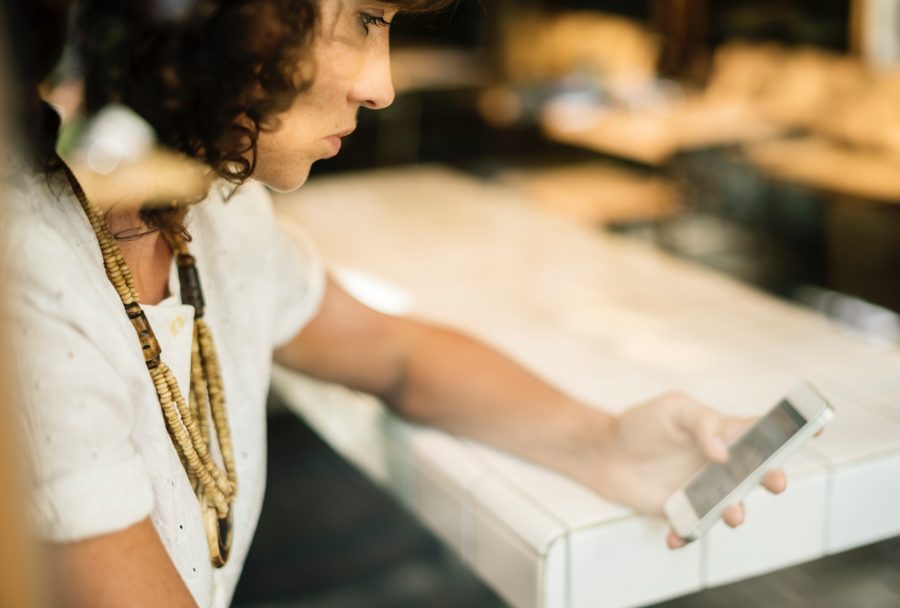 … and the anxiety of expectation.

Here’s a great piece from Julie Beck on TheAtlantic.com: How It Became Normal to Ignore Texts and Emails.

People don’t need fancy technology to ignore each other, of course: It takes just as little effort to avoid responding to a letter, or a voicemail, or not to answer the door when the Girl Scouts come knocking. As Naomi Baron, a linguist at American University who studies language and technology, puts it, “We’ve dissed people in lots of formats before.” But what’s different now, she says, is that “media that are in principle asynchronous increasingly function as if they are synchronous.”

Photo by rawpixel.com on Unsplash