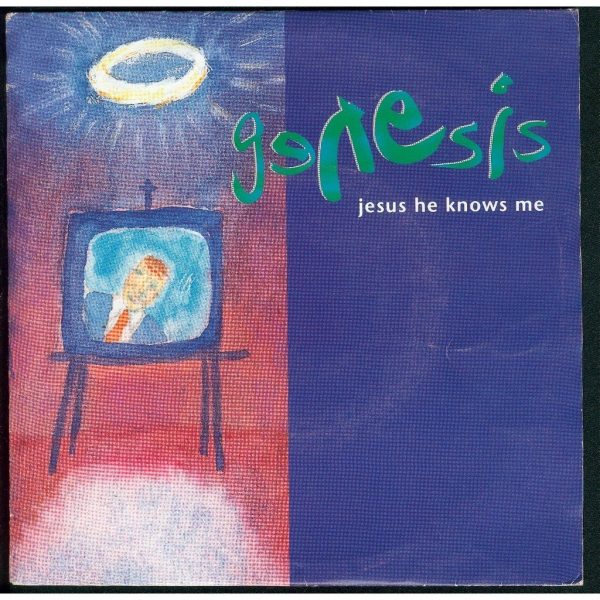 Rock and roll rhetoric: Jesus He Knows Me

To say one thing and mean the opposite. Irony is a stock-in-trade of both rock lyrics and political rhetoric. It can be subtle or, as in this case, it can slap you in the face.

Combined with verse lyrics that elaborate the TV preacher’s reality…

…and the spot-on satire of the video, the irony of “Jesus he knows me and he knows I’m right” is inescapable.

On the topic of rock and roll irony, of course, Alanis Morissette’s 1996 hit Ironic was ridiculed for not containing examples of irony: a free ride when you’ve already paid is unfortunate rather than ironic. However, for an argument on the song’s situational irony, see Wikipedia

Also, because this blog is largely about writing and content creation, it’s worth noting that SEO doesn’t handle irony very well. If you say or write “Brutus is an honourable man”, Google will tend to believe you.

You can find the rest of this rather ragged and occasional series on Rock and Roll Rhetoric, here.