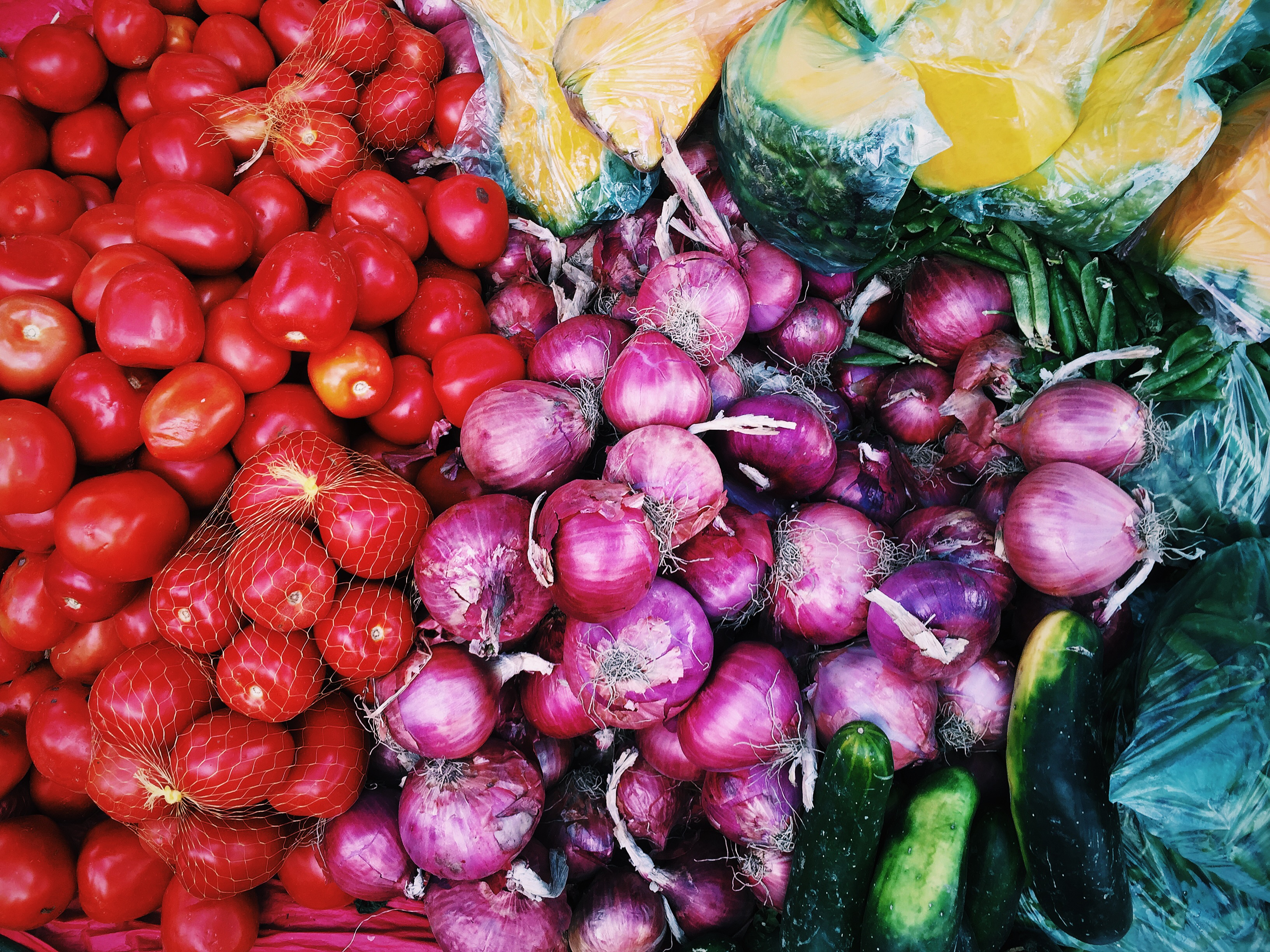 Food miles – not what they seem

An interesting post from Oliver Riley on the Adam Smith Institute blog: Save The Environment – Don’t Buy Local.

“Those who encourage us to buy locally often do so with the view that reduced transport distances will result in less CO2 emissions. Seems simple, but what such people neglect is the fact that the majority of emissions associated with getting products (particularly food products) from producer to consumer are not from transport. Rather, the majority of emissions come from production.”

It reminds me of the thinking behind the Ecomodernist Manifesto:

““We offer this statement in the belief that both human prosperity and an ecologically vibrant planet are not only possible, but also inseparable. By committing to the real processes, already underway, that have begun to decouple human well-being from environmental destruction, we believe that such a future might be achieved. As such, we embrace an optimistic view toward human capacities and the future.”

In both cases, the reality is far removed from the hobbity, organic myth that we too often cuddle up to. 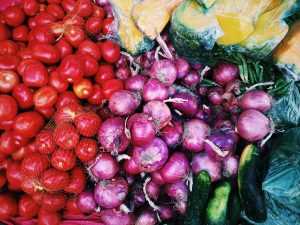