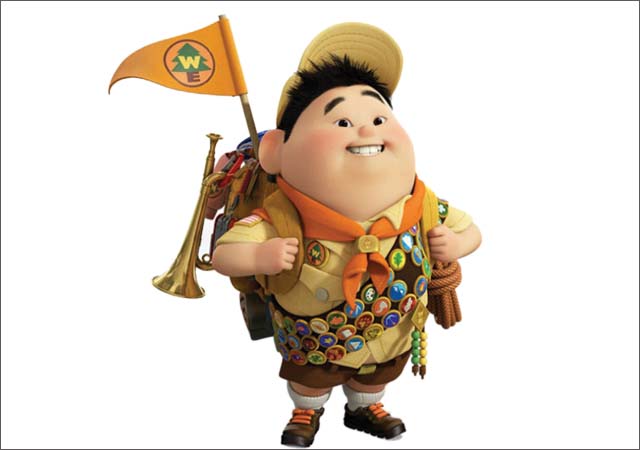 Two pieces, coinciding on a current trend to ignore veracity, or even plausibility, and leap straight to anger, outrage and indignation.

On LinkedIn, Chameleon’s Tom Berry talks about communication in the world of emotional obesity:

“But the words lose their lasting power in the modern medium. Today, we live on a diet of snackable content, fast food philosophy and on-tap inspiration. It’s not social media per se that is the problem – it’s the veracity of the information that we consume that is making us emotionally obese.

We crave instant gratification: likes and retweets; thumbs up and hearts. We show how we feel through emojis, rather than carefully thought out words. We are quick to take offence and judge. We reform the news into opinion. We turn fact into fiction. We live in an era of fake news and fake friendships”

In Tuesday’s Times, Hugo Rifkind talks about credulity and tribalism:

“I don’t know Philip Hammond, so I have to admit it is totally possible that he’s surprised a woman can drive a train. Like, perhaps he’d have been equally astonished if he’d seen a dog doing it. In which case, wow, but how terrifying his life must be. Because there are women everywhere, these days, aren’t there? Flying aeroplanes, cutting people open, putting them back together. Driving, indeed, and without even rails to guide them. Some of them even have guns. Yes! Guns! When he was defence secretary, for three whole years, he could easily have met one of them. And she could have mistaken it for a lipstick and shot him in the face.

In the social media age, we are tribal not just about our likes, but our dislikes, too. Perhaps the latter are even more important. There are reasons why fairly minor political candidates are now routinely virally shamed for sexism, racism or homophobia, and it is not always to do with a desire to smear their parties, or to spread guilt by contamination. Often it is something far more needy; a plea for reassurance, or a desire for group confirmation against a perceived enemy.