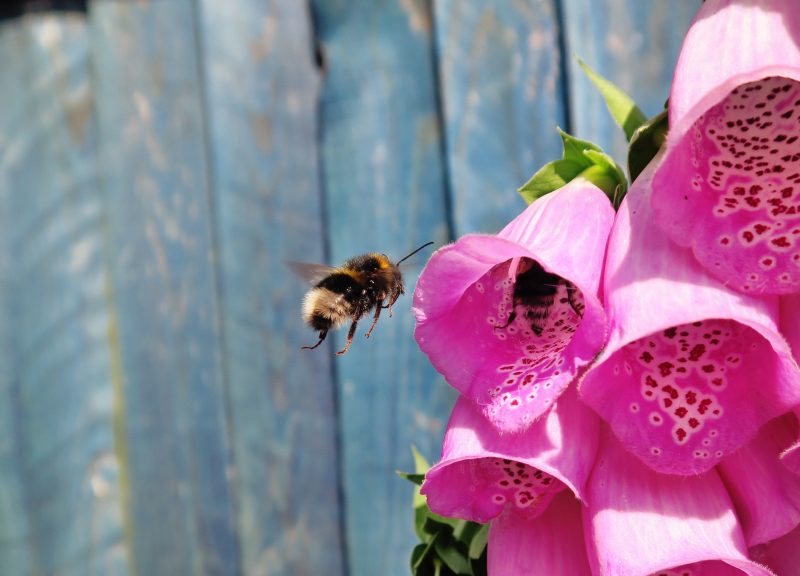 When science gets politicised – @mattwridley

“In 2013, you may recall, the European Union banned some uses of neonicotinoid insecticides to save bees. The verdict on this policy has now come in, from the commission’s own Joint Research Centre (JRC)…Its conclusion is that the ban has been disastrously counterproductive, resulting in an increased use throughout the continent of more damaging pesticides, mainly pyrethroids, which are sprayed on rather than seed-treated (worse for non-pests) and are especially harmful to aquatic life. It finds the ban has had no benefit at all for bees…

What has the commission decided to do in response to the news that its policy has been bad for wildlife? Suppress the JRC report and double down, of course. It is refusing to release the report and has (I hear) told the JRC that the centre will have to publish it itself in a journal, which would take months and, crucially, delay publication until after an appeal against the ban at the European Court of Justice is concluded.”

Matt Ridley’s column on the effects of ill-informed lobbying on EU policy, here. 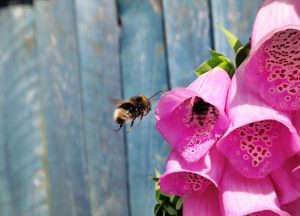